Android and IOS Emulators on MacOS

Having to develop applications for Android and IOS on MacOS outside of the respective IDE's, it can be annoying to get the emulators up without launching the IDE's.

I'm not going to explain how to get the emulators configured, those are well documented, but rather just give the command to launch them. 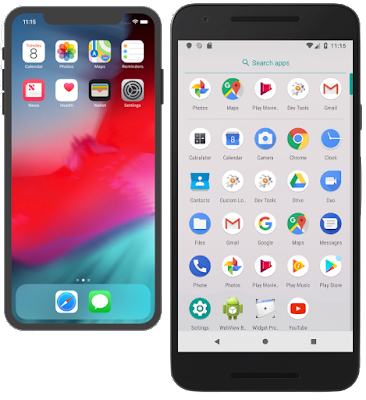 Some quick notes on bind mounting under ProxMox and getting the permissions right. Reference - https://pve.proxmox.com/wiki/Unprivileged_LXC... 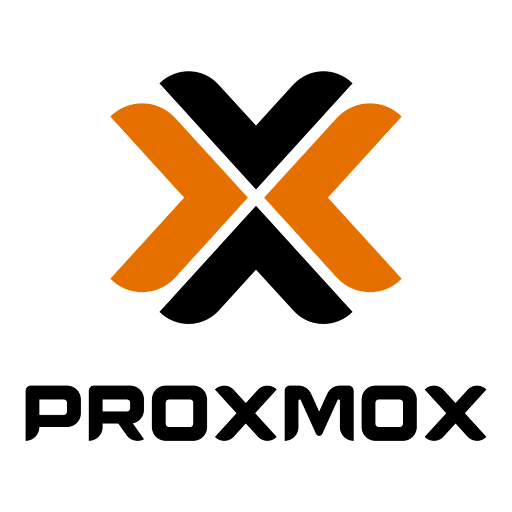